In 1664, the lands that would make up Elizabeth, NJ, were purchased from the Native American Indians by a group of men from Long Island known as the Elizabethtown Associates. Chartered as a borough in 1740 and 1789, Elizabeth became a city in 1855. 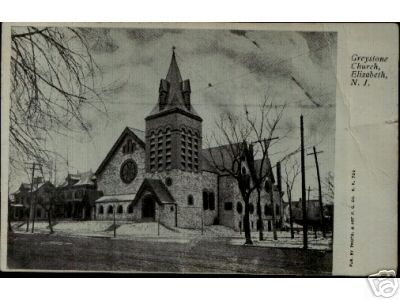 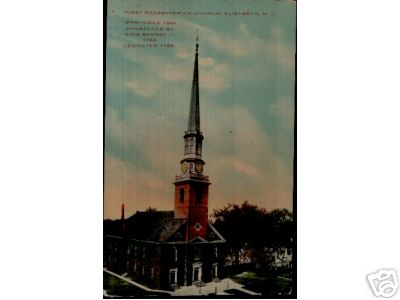